2021-22 Budget Measures Released by the Government and the ATO 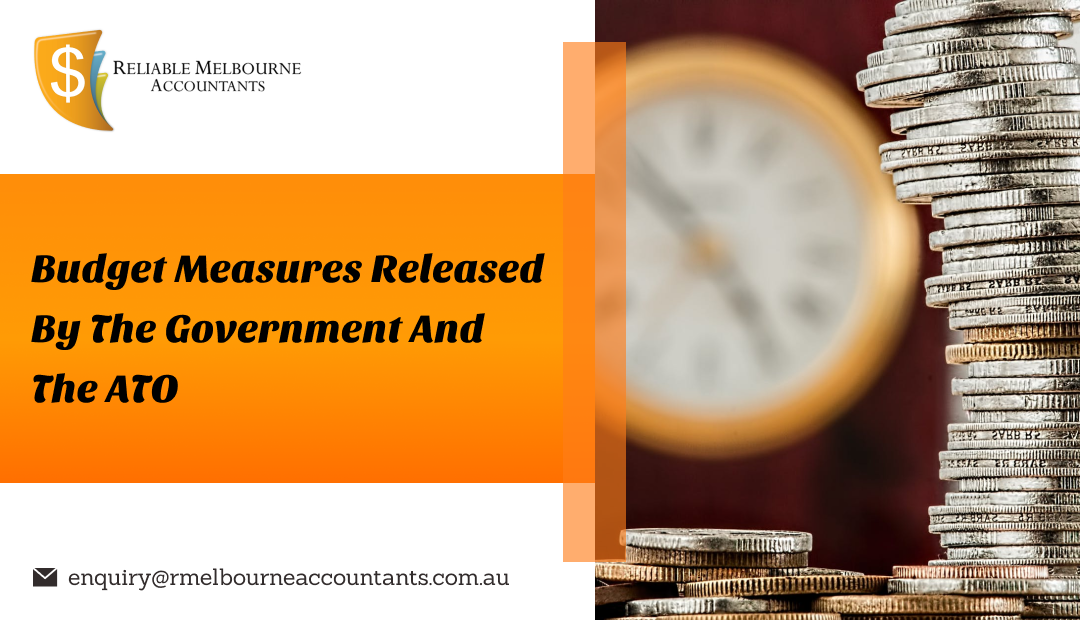 In this blog, you’ll come to know about 2021-22 budget measurements announced by the government and the ATO.

The government has declared further extension short period of time reduction in minimum superannuation for a year until 30th June 2022.

Treasury has announced draft legislation that incorporates various technical changes to the tax law. These medications will identify unintended results and make sure that legislation provides effect to the original policy intent. Among various changes, one of the modifications is related to the temporary loss carryback provisions, and it will enable an organization to alter a choice made under the rules for the 2021 or 2022 income years by giving an approved notice to the Commissioner before the end of the modification or amendment period for the appropriate assessment.

The GST act will be modified to offer that medical practitioners can issue ‘disability certificates’ as rules allow GST free supplies of cars to eligible disabled people.

Excise Refunds for Brewers and Distillers

Earlier, in the Federal Budget, the government declared an expansion of existing provisions enabling a refund of alcohol excise paid by brewers and distillers who are eligible and now can get full excise refunds with a cap of $350,000 from 1st July 2021. From 1st July 2021, there will be no need for the excise duty to be paid.

Treasury has announced exposure draft laws to change the Australian Screen Production Incentive. The incentive offers tax offsets for expenses on Australian feature movies, TV production, and other screen events, digital, post, and visual effects in the screen industry, and large budget international productions shot in Australia. There are three tax offsets that are available under this incentive are the location tax offset, producer tax offset, and the PDV tax offset.

Declared in the 2020-21 budgets, the reforms maximize the available offset for some taxpayers, however, also enforce strict requirements and raise eligible expenses cap to access the offset. The reforms:

The four categories that are nominated for expenses:

Not Allowed to ‘Copy and Paste’ Deduction Claims

The ATO shows that it’ll not be on the lookout for maximized claims as opposed to the overall expectations that such expenditure will be minimized for most taxpayers working from home. However, copying and pasting previous year’s claims are not allowed without proof to support the deductions being claimed.

The ATO has released a consultation paper to adopt a new standardised framework for practitioners so that they can follow when making the identity of clients.

Generally, the ATO is urging tax agents to do identity checks for:

Some general requests that tax agents must be alert to and where it could be suitable to complete some verification processes that would include:

A tax issue that may arise for some foreign organizations is whether the constant presence of employees in Australia can be the result of Covid-19 travel restrictions could be the reason for a permanent establishment in Australia for the purpose of tax and then it could expose the organization to Australian income tax.

The ATO has indicated that to determine whether the foreign businesses have a permanent establishment in Australia, there will not be applying compliance resources, if:

The Ruling, Determinations, and IDs 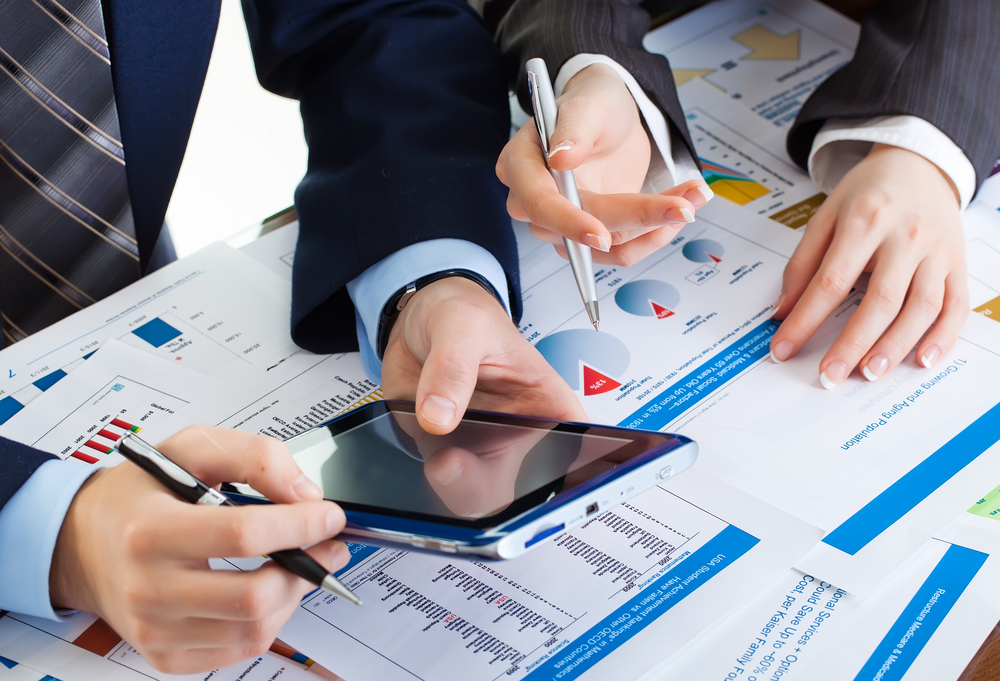 The ATO has announced draft guidelines that deal with its compliance method to overseas intangible arrangements of the type mentioned previously in taxpayer alert.

The ATO ensures that the development, maintenance, enhancement, exploitation, and protection of intangible assets are identified and compensated according to arm’s length principles and that is constant with the transfer pricing provisions.

A practitioner with clients that have a business structure including foreign entities and transactions in relation to the development or utilization of intangible assets must review the draft guidance to check out the level of risk related to the arrangements.

The ATO has released a draft determination concerning that whether GST is eligible for the supply of burial rights in a public area. The ATO has confirmed that these supplies by the government agencies are not liable to GST. According to the Division 81 GST Act, eliminates certain fees and charges are not being treated as consideration for the purpose of GST. One such exclusion is a charge or fee that is related to the provision, changes, or retention, under Australian law, of permission, authority, exemption, or licence. 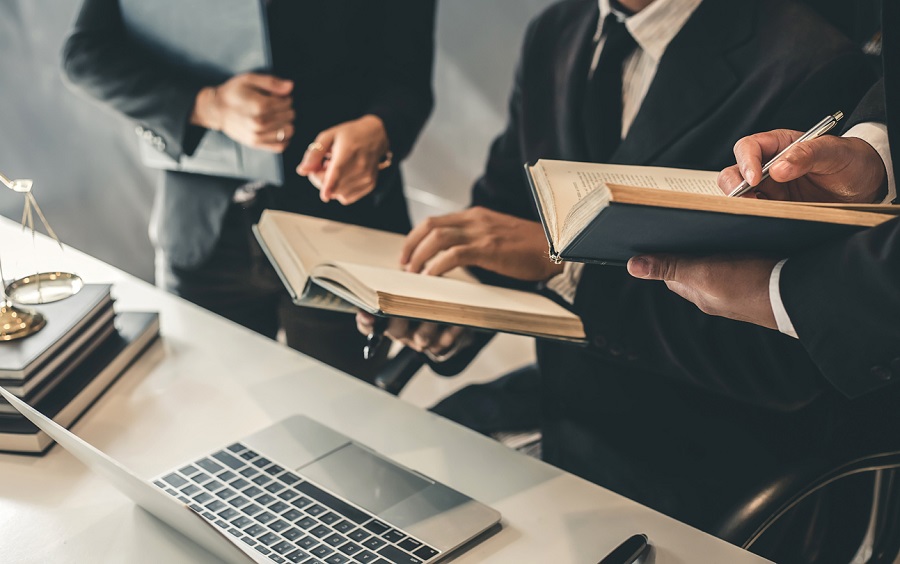 Natural disaster recovery grant payments to small businesses and primary producers that relate to floods that happened due to heavy rainfall and storms between 19 February and March 31, 2021, are non-assessable non-exempt income. These amendments apply to assessments for the 2020-21 income year and later income years.

The government will assure 10,000 single parents with dependants to allow them to get a home loan with a deposit of 2% under the Family Home Guarantee. Same as the first home loan deposit scheme, the program will assure 18% generally needed for a deposit without lenders mortgage insurance.

Applicant should be an Australian citizen and age must be at least 18 years and should have annual taxable income of no more than $125,000.