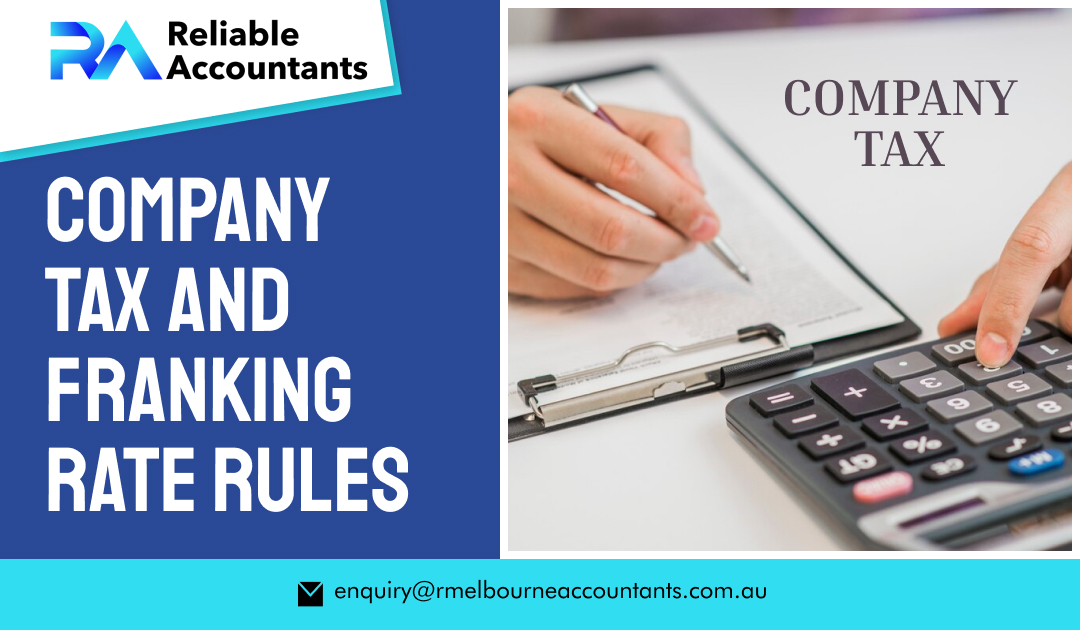 From the 2018 tax year forward, a company’s tax rate is determined by whether it is classed as a base rate entity for that year. If this is the case, a lower tax rate will apply.

If a corporation meets the following criteria, it will be classified as a base rate entity:

The following types of income are included in base rate entity passive income:

In LCR 2019/5, the ATO provides some clarification on the meaning of these terms.

While interest is usually considered passive income, there are a few exceptions, which are listed below:

From the 2018 income year onwards, while computing a company’s utmost franking rate, you must consider the tax rate that would apply in the current year if the following assumptions were made:

While the corporate tax rate for base rate entities has been cut in recent years, BREs will be subject to a 25% rate beginning July 1, 2021.

Many businesses will have considerable franking account balances that have built up over time and will, in many cases, reflect tax paid at a 30% rate. It is crucial for these businesses to consider how these credits might be used effectively.

Previously, one method was deferring dividend payments to take advantage of the current year’s franking rate before the corporate tax reductions in the next years. This should no longer be the case because the company’s tax rate should remain at 25% as long as it is designated as a base rate passive business.

Excess franking credits can also be attached to tax-sheltered income or gain amounts when they are given to shareholders. This could include distributions of the following items:

In most situations, such amounts would be taxed to shareholders as an unfranked dividend if distributed, but in other cases, section 47 ITAA 1936 may permit these amounts to be paid out as a capital return for tax purposes provided certain conditions are met.

Another method that may work in some situations is to wait until a company is sold or shut down before handing out dividends. However, it is vital to keep in mind that there will usually be a gap between the moment a company stops operating and when it may pay out 30 percent dividends.